A dose of 1 x 10-2 mg/kg-day (equal to the RfD) can be considered protective against cancer risk.

Note: Any future dates displayed in the table above should be considered estimates and are subject to change. Once the external peer review is complete, estimated dates for release of the final assessment will be published. For the latest information on the status of this assessment, please refer to the IRIS Program Outlook. To access assessment documents, meeting materials or other supporting documents related to this assessment, visit the Chemical Documents tab. For more information about the development process, visit the IRIS Process page.

Additional EPA toxicity information may be available by visiting the following sites:

You will need Adobe Reader to view some of the files on this page. See EPA's PDF page to learn more.

Contact Us to ask a question, provide feedback or report a problem. 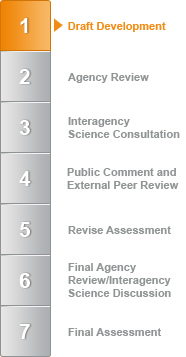 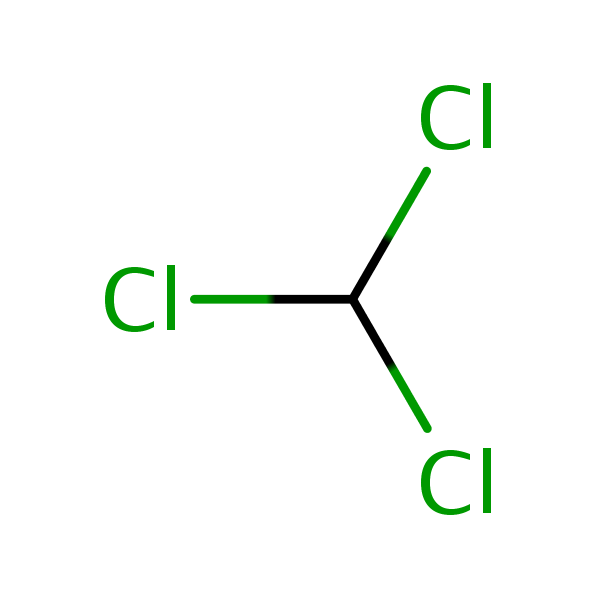